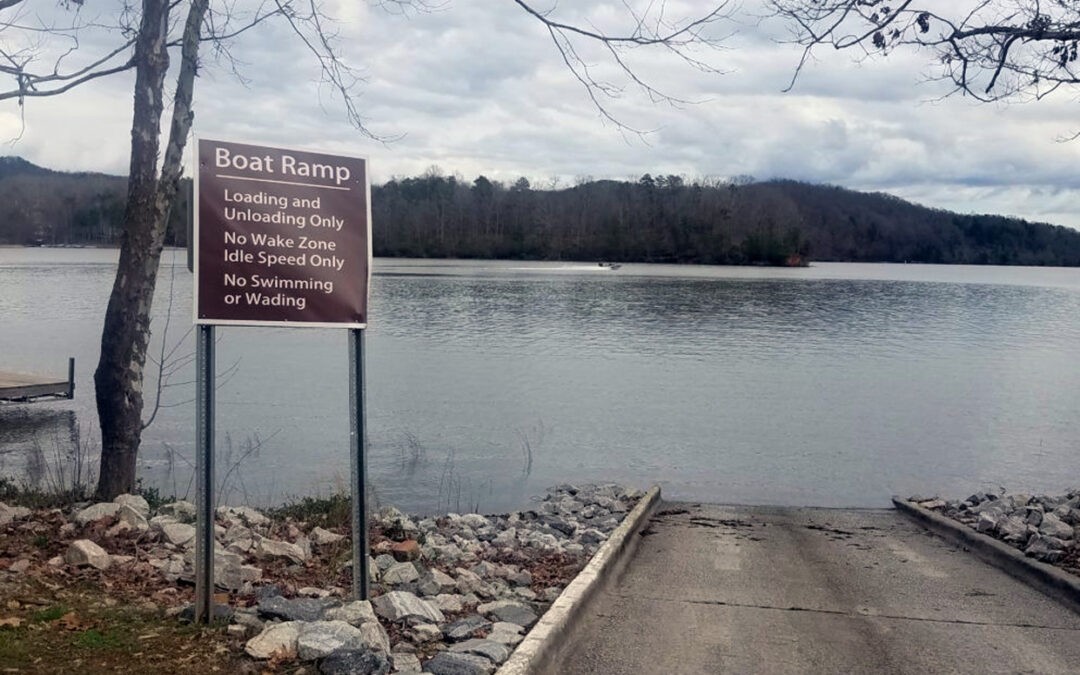 With the summer boating season quickly approaching boat ramps and loading docks will be crowded and very busy.  As the Tournament Director for our club, I feel this is a good time to review boat ramp and loading dock process / etiquette.   In particular this should be helpful for all the new members in our club.  However, this information is also intended for all boaters and non-boaters in our club. While summer is the busiest time of year this subject applies all year long and transcends our club tournaments.

I believe our club is at its strongest position since I joined in 2014.  We are vibrant and growing club because we have a great bunch of guys.  Guys that enjoy friendly competition and also are willing to help each other be better anglers.  I hope nobody takes exception to my suggestions at the boat ramp as they are only meant to make boat ramps activities more efficient.  These suggestions are with everyone’s best interest in mind.